A Google search for top environmental projects quickly reveals one British build prized above all others. The Lammas eco village, in Pembrokeshire, Wales, was built in 2009 and has since been nominated for a host of awards and is held as an example of how eco-building should be done.

This article investigates the background of Lammas, how it was built and what it is like to live there.

The Lammas eco village is an example of low-impact rural development.

In the early Noughties, new legislation brought in by the Welsh Assembly created One Planet Development, an organization to assist people in redeveloping spent rural land into off-grid housing.

In 2005 Tao Paul Wimbush, Simon Dale and other builders formed a collective to look at developing a patch of land at Tir y Gafel into what is now Lammas.

Planning permission was granted in 2009. Later, five to seven-acre plots were sold for between £35,000 and £40,000 on the understanding that eco-homes would be built on the plots within 5 years. The agreement stipulated that the development should manage its own water, waste and energy services in a sustainable manner.

The homes cost anywhere between £5,000 and £70,000 to build. From nine smallholdings, Lammas has grown to 15 with the capacity for further builds.

The materials for the build are found on-site where possible, in keeping with the sustainable living ethos.

A reconditioned 25 kW hydroelectric generator provides 100% of Lammas electricity, their water comes from a nearby spring.

The architectural design of each smallholding is chosen by the resident. Houses can be made of timber frames with straw insulation, cob houses are also popular.

An outside architect was bought in to help design the Community Hub, which was built by residents and volunteers.

The properties are relatively cheap to build because the materials are found naturally and there is no labour cost. However, this means the houses take longer to build, but residents don’t mind as they finally get their dream home.

What’s it Like to Live at Lammas Eco Village?

I spoke to Tao Paul Wimbush, one of the founders of Lammas. He grew up in Reading and moved to Wales to study at Cardiff University. After University, Wimbush stayed in Wales, living in various sustainable communities before starting up the Lammas eco village.

Wimbush told me that roughly 75% of the resident’s livelihoods are provided by their work in their smallholdings, or from activities that they run for visitors on site. Any extra produce is sold in the village shop, and the money raised goes to a communal kitty.

Every aspect of their lifestyle from what they grow to how much they earn and how they generate power is monitored on an annual basis by the One Planet Development.

Lammas made the news in 2018 following a fire on-site. I thought eco-build novices might be put off by the idea that wooden houses could catch fire. Luckily, Wimbush assured me that this isn’t the case. All the buildings at Lammas are built to strict fire safety regulations.

The fire was caused by a faulty piece of equipment that had been hired by a resident who was adding an extra building to their land. As the new building wasn’t finished, the fireproofing wasn’t in place.

To fireproof a wooden building, the residents at Lammas use a lime-based (the rock, not the fruit) internal finish. Lime plaster, applied internally and externally to the walls, helps the building to breathe and fireproofs it. Wimbush recommends finishing with a layer of lime paint.

For anyone considering their own eco-building, Wimbush recommends visiting similar projects to experience first-hand what off the grid living is like.

Projects like Lammas run courses where people can learn the skills needed to build an eco home, but Wimbush advises people that these are more than just buildings, it’s a lifestyle.

“It’s a land-based lifestyle, you are not just building a house but a sustainable lifestyle infrastructure.”

He concluded, “It’s possible for human beings to live in harmony with the natural world.” 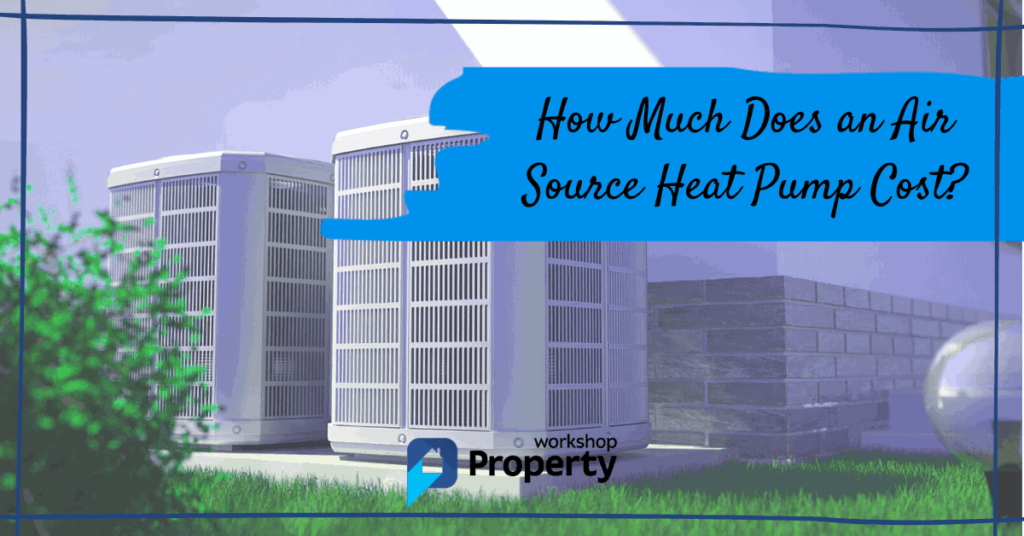