If you type the word ‘hinges’ into the search engine of an online DIY store, you’ll soon be mind-blown with the endless varieties and types of hinges available to buy. It can be a bit of a minefield actually, especially if you’re new to it all.

Knowing which is the right type of hinge for your project is sometimes easier said than done. Did you know there are no less than 21 different types of hinges? Yep, 21. It’s no wonder that it’s all a bit confusing. But don’t worry, we’re not going to go through them all! Many of these hinges have more specialist uses, so we’re just focusing on the most common and widely used ones, the top 10.

In this short guide, we’ll help you select the right hinge for your job, explaining how each one works and when is best use them. So if you’re stuck in hinge decision paralysis, read on…

10 Types of Hinges You Need to Know

Let’s start with the most common: butt hinges. When you hear the word ‘hinges’, this is probably what you’re thinking of. They’re your typical kind of hinge with a very simple design, consisting of two plates connected by an interlocking barrel and pin in the middle. You’ve no doubt seen these hinges plenty of times as they’re incredibly versatile and are used in a wide range of jobs, from hanging windows to doors, cabinets and beyond.

Butt hinges can be used for both lightweight materials as well as heavy-duty ones, which is why you will generally find this type of hinge on most standard doors. They can be purchased in the widest variety of metals, usually to match the other hardware (handles, latches etc) and they’re the most inexpensive kind of hinge to buy.

When it comes to installing butt hinges, each plate of the hinge must be recessed into the surface it will sit upon. This means chiselling out both the door and the door frame in order for the open/closing action to work properly. Whilst it’s not a huge job, it does require a bit of skill to get it right and this may come as a learning-curve to first-timers. If you’re looking for a hinge without any extras, this is the one to go for.

Pro Tip: Butt hinges can also be purchased in different decorative designs, which are known as ‘Butterfly Hinges’.

Butt hinges are great, but sometimes you just need a bit more from a hinge. A rising hinge looks very similar to a butt hinge, but it’s designed in such a way, that one side of the hinge rises up as the door opens, thus lifting the door.

Similarly to butt hinges, rising hinges must also be recessed into both the frame and door. They can be purchased in either ‘left-handed’ or ‘right-handed’ openings depending on which way the door opens, which determines how the hinge lifts. Once fitted, the hinge can be separated which means you can lift the door from the frame without removing the hinge. This makes it much easier for any future repair work to be carried out or replacing doors at a later date, another reason they’re a common choice in properties.

When it comes to fitting hinges on external doors, it’s really important to use a security hinge, if the door’s hinge is exposed on the outside of a property. These are essentially butt hinges that are designed so that the pin between the two plates cannot be removed, which would otherwise undermine the security of a door.

If the pin of a standard butt hinge was to be removed in this case, the hinge would split into two halves and the door would be able to be pried open. There’s no point fitting an amazing enhanced security lock to your door if your hinges aren’t up to the job! You need both.

Pro Tip: When using any kind of hinge on an external door (security or not), make sure to buy them in a corrosion-resistant material to prevent rusting.

Another variety of the butt hinge family is a spring-loaded hinge. As its name suggests, it’s fitted with a hidden internal spring which means a door will automatically self-close on its own. Spring hinges are often a choice of preference where you don’t want to constantly worry about a door being left open. For example, this might be with escaping animals, or perhaps where you don’t want the transfer of sound from room to room, or even where you might be concerned about the escape of heat.

The springs on this type of hinge can usually be adjusted to alter how quickly the door shuts back into its original position but is otherwise installed in the same way as a butt hinge,  being recessed into both frame and door.

Sometimes you won’t always be able to recess a hinge into a door or frame because the material is simply not thick enough to chisel into. In this case, flush hinges should be used. The design of these hinges basically means that they close into one another (as opposed to against one another) making a flush close without the need to chisel any of the frame out.

Since there’s no chiselling involved, it makes them incredibly easy to fit as they simply screw straight onto the door or frame, without any additional work required. Brilliant! The negative to this, however, is due to their thin construction they can only be used for lightweight materials, so heavy doors would be a definite no! That being said, these are very often used for cabinetry, wardrobes or lightweight doors. They’re easy and fuss-free.

You may occasionally find doors are unable to fully open and extend 180 degrees back due to the door hitting against its frame, skirting, or other material. This is where parliament hinges come in handy. They’re almost exactly the same as butt hinges, however, they have one main difference, they’re incredibly wide and they protrude out of the frame. This allows the door to fully extend right back over any material in its way and be fully open, flat to the wall.

These hinges are quite often used for patio doors or french doors, where you want to be able to fold the door right back, rather than have that annoying wasted space behind a partially open door. The only negative to these hinges is that due to protruding outwards of the frame, they aren’t the most visually pleasing.

Normally a hinge only opens one way, either inwards or outwards. But, with a double-action hinge, you get both. You might typically think of a kitchen door in a restaurant having this kind of hinge, but they are also useful in properties and situations when you want more options of how your doors can open.

Visually, a double-action hinge looks like a folded hinge. One side still mounts to the frame and the other side mounts to the door, with the folding action in-between. There’s usually an additional tension rod which you can adjust to change how quickly the door will swing back to its central closed position too. Not the most common of hinges, but we felt definitely worth mentioning!

It may not come as any surprise that a T-Hinge is, in fact, a hinge shaped like a letter ’T’, but turned on its side. Not only do these kinds of hinges have a visual charm to them, but they’re also ideal for particularly wide doors, or more commonly, gates.

These hinges come in a variety of lengths, right up to 600mm and more if required. This allows the hinge to reach far across the width of a gate or door to provide support right up to its centre, allowing it to be properly braced without any sagging. Aside from their practical abilities, they’re also favoured in barn or cottage style properties for their quirky rustic charm.

For an in-depth installation guide on these, check out this article.

Pro Tip: According to The Suffolk Latch Company, when selecting the right size T-Hinge, you should ensure it covers just over half the width of your door.

Unlike all the hinges above, which are mounted in pairs, a continuous hinge runs the entire length of the door it’s mounted to. Because of its long length, it means the weight of any door is evenly distributed throughout the hinge, so they’re ideal for situations where they will receive a great deal of wear and because of this, they’re more known for being long-lasting.

This type of hinge is especially common for ‘lids’ of cabinetry as it ensures total alignment when fitting and ensures extra support along the whole length. In fact, you may also find this type of hinge referred to as a ‘piano hinge’, a name that comes from being originally used on the hinged lids of grand pianos.

Last but by no means least is the concealed hinge, which, unsurprisingly, cannot be seen from the outside. This kind of hinge is mostly found in kitchens, wardrobes, and cabinetry where you don’t want a hinge on show. Aside from being concealed visually, the other reason it’s mostly favoured for these applications is the fact that you can adjust the hinge after it’s been installed.

So, if your door isn’t hanging quite perfectly, you don’t need to take it off and re-do the job, just turning a few screws will move the hinge up, down, forwards, backwards and even pivot. It’s pretty clever actually! When it comes to fitting kitchen doors and having so many doors to fit and align perfectly with one another, having this kind of hinge makes the job much more speedy and easier to do.

To use this kind of hinge, you need to drill a hole into the back of the door where the hinge will be recessed, so you may need to potentially invest in additional tools to do so. Each concealed hinge is slightly different depending on brand/type, but this full video tutorial below from YouTuber Charlie DIYte shows the basics on how they work and how to fit: 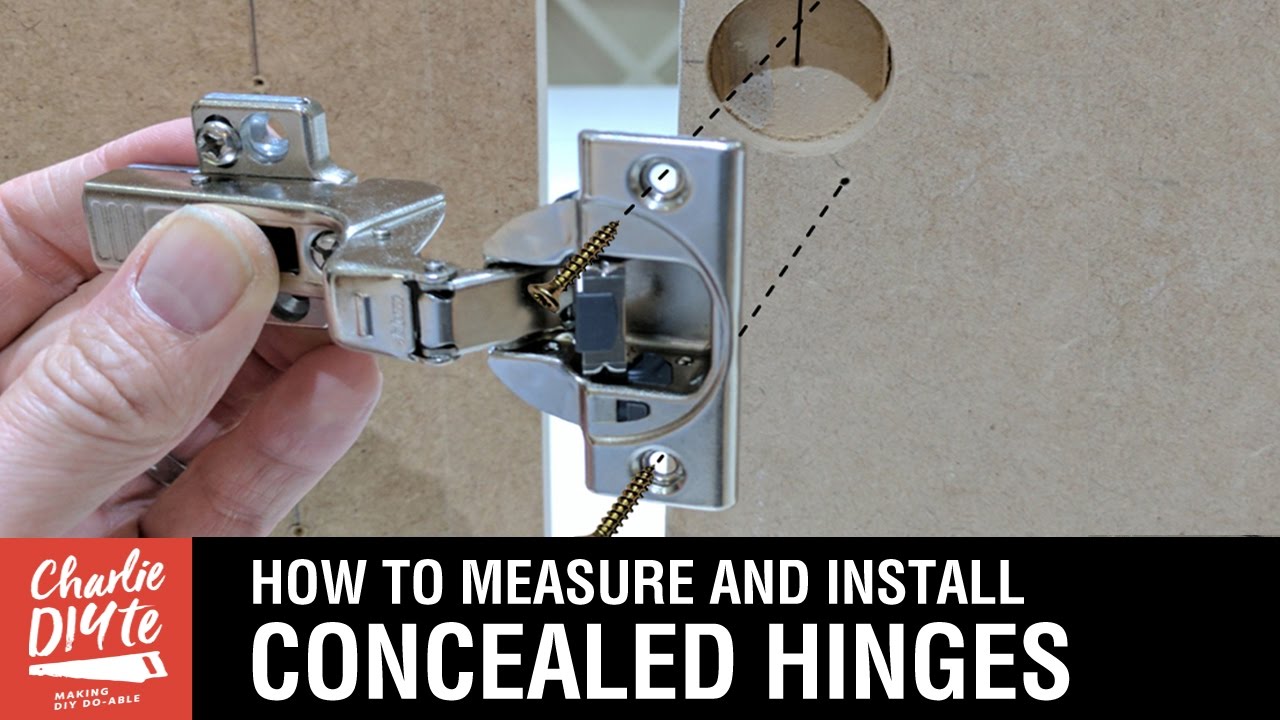 So that’s the top 10 hinges covered! Who knew each hinge could be so different from the next? Hopefully, you now have enough knowledge to help you pick the right type of hinge for your own project, and the next time you search online, it’ll make sifting through the endless varieties a little easier. Happy hinging! 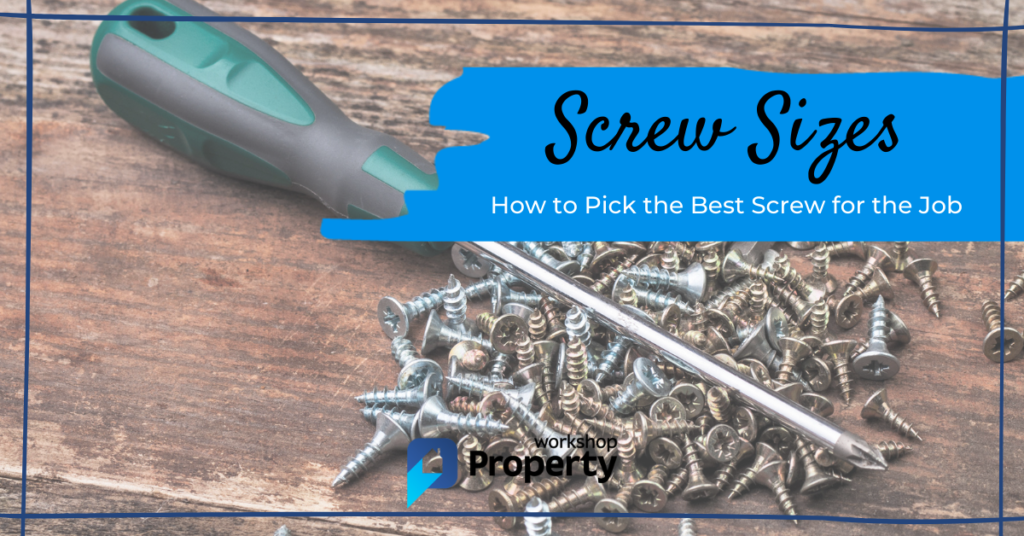 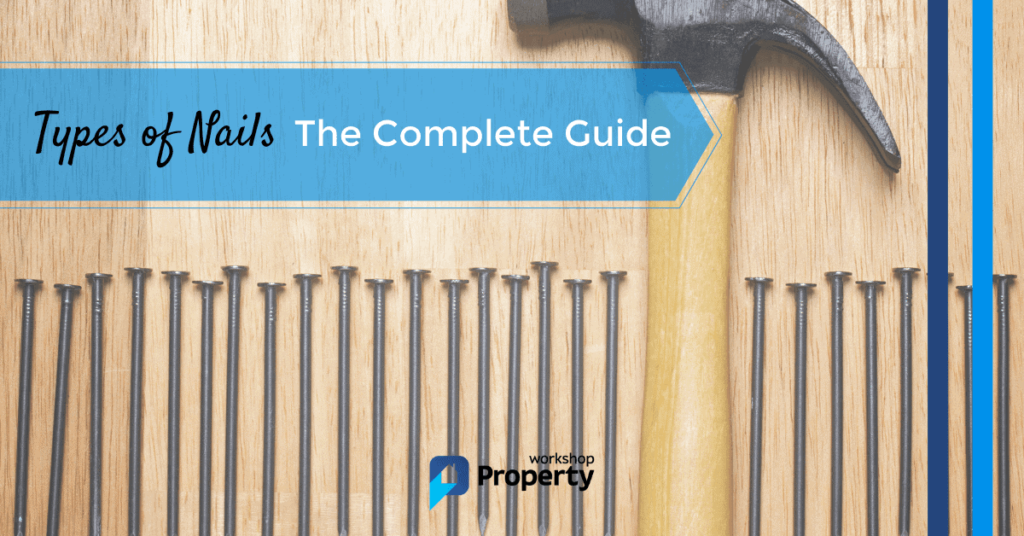 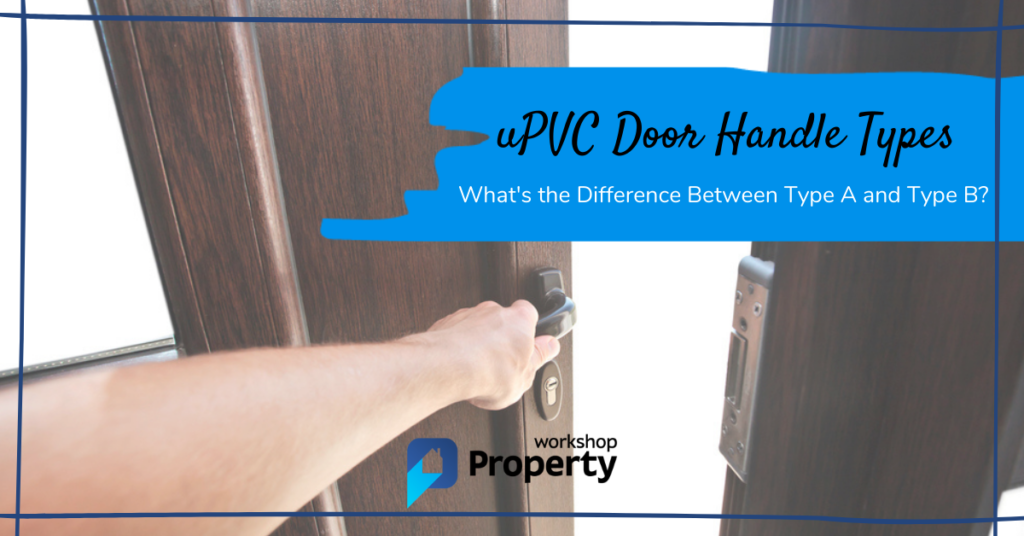