Like skirting boards and plug sockets, carpet underlay is an underappreciated home component. This cushioning material serves a vital role despite being completely hidden from view. Most people only notice their underlay when it begins to fail!

To determine how long does carpet underlay last, we have to consider several factors, from materials and installation to tread patterns and moisture levels.

The Power Beneath the Throne

You’ve probably been selling yourself short if you’ve always chosen the most affordable underlay to reduce carpet fitting costs.

Underlay might not be visible, but it provides essential support and insulation for the carpet on top.

A thin underlay reduces comfort even on premium carpets like Axminster, whereas cushioned underlay adds a suppleness that’s easy to appreciate underfoot.

According to the Carpet Underlay Shop team, high-end underlay can extend the lifespan of your carpet by up to 50 per cent!

A premium underlay serves as an effective shock absorber for up to 25 years, whereas a cheaper version might wear out in only 6 years.

We only recommend thin underlay if you have underfloor heating or carpeting stairs where thick rubber underlay is harder to install.

How Long Does Carpet Underlay Last in Specific Rooms?

Some rooms lead more challenging lives than others. For example, a hallway receives far more tread than a nursery.

The heaviest tread area (often just inside the doorway) is the benchmark for wear. New underlay is needed if the floor feels hard, lumpy or unsupportive.

What Materials Are Used To Make Underlay?

Strength and resilience are influenced by each material’s thickness and natural cushioning. Underlay less than 9mm thick is unlikely to last a decade; ideally, you want more than 10mm of depth.

Check out Love Renovate’s guide to specific underlay brands in each material type for more information.

Was The Carpet Fitted Well?

It’s easier for damp and moisture to reach underlay if the carpet isn’t neatly tacked down under skirting boards or onto gripper rods.

You can easily extend your underlay’s lifespan by ensuring the carpet above it is stretched taut and firmly pinned.

Pro Tip: If you fit the underlay yourself, ensure it’s laid foam or rubber-side down (printed side up) on a clean and level surface. Glue or staple it into position without any overlap, and tape every join to form a single surface which can’t move around.

Is There Any Dampness?

Alongside heavy tread, moisture is the main contributor to underlay degradation. If it absorbs too much liquid, it’ll smell damp, necessitating replacement long before its cushioning collapses.

If your home suffers from damp, a dehumidifier and open window vents will help. Also, mop up any spillages or stains before they soak through the carpet to form mould or mildew.

As we’ve established, there’s no easy answer to how long carpet underlay lasts, as it depends on various factors, not least the material itself.

We’d recommend buying the best underlay available for greater depth and density. Don’t be deterred by A-grade underlay, which might be badly edged or contain a small rip. However, you should avoid B-grade products as these have failed quality inspection for more serious reasons.

Remember, even though it’s hidden from view, premium underlay improves both the comfort and longevity of the carpet above it.

Note that the above advice only applies to carpeted floors. If you have laminate flooring, check out our guide to the best thermal underlays.

How do you know if your underlay needs replacing?

The carpet begins to sink in heavy tread areas, such as doorways. It might feel less absorbent underfoot, as though everything’s getting firmer. If the carpet is worn, the underlay will undoubtedly be, too.

If you’re replacing carpet, it’s highly advisable to replace the underlay simultaneously. If you don’t know how long it’s been down, upgrading to a high-quality new underlay prevents your new carpet from suffering premature or uneven wear.

How long does a carpet underlay last?

Choose wisely and fit carefully, and you can expect at least a decade from your underlay – possibly twice as long if you’ve gone for a dense high-end material. Thanks to superior heat insulation, you’ll also benefit from lower energy bills.

Can I reuse carpet underlay?

Never reuse underlay unless you can repurpose a barely worn section (e.g. a strip from below a full-size snooker table) into a small apartment. The simple act of separating taped areas of underlay can damage their integrity. 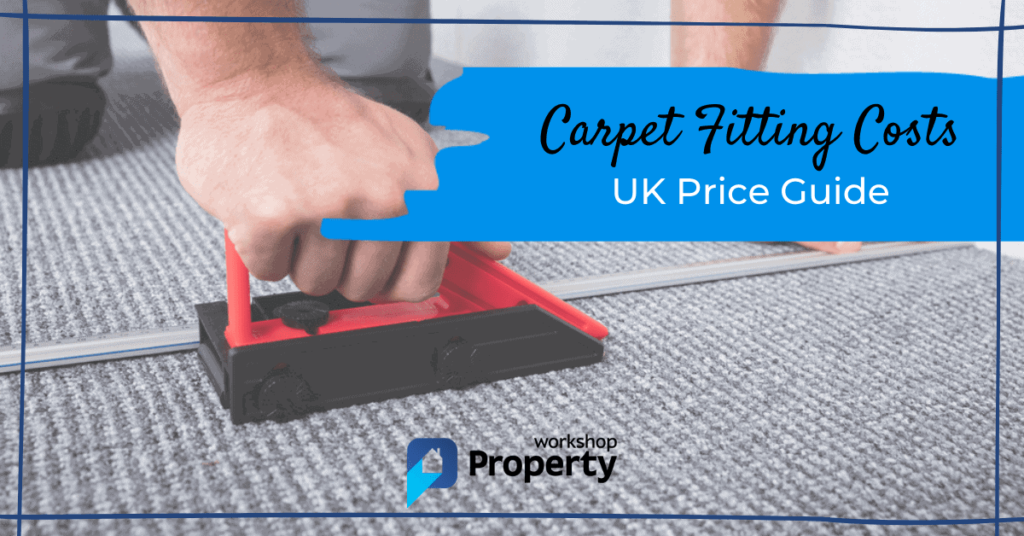 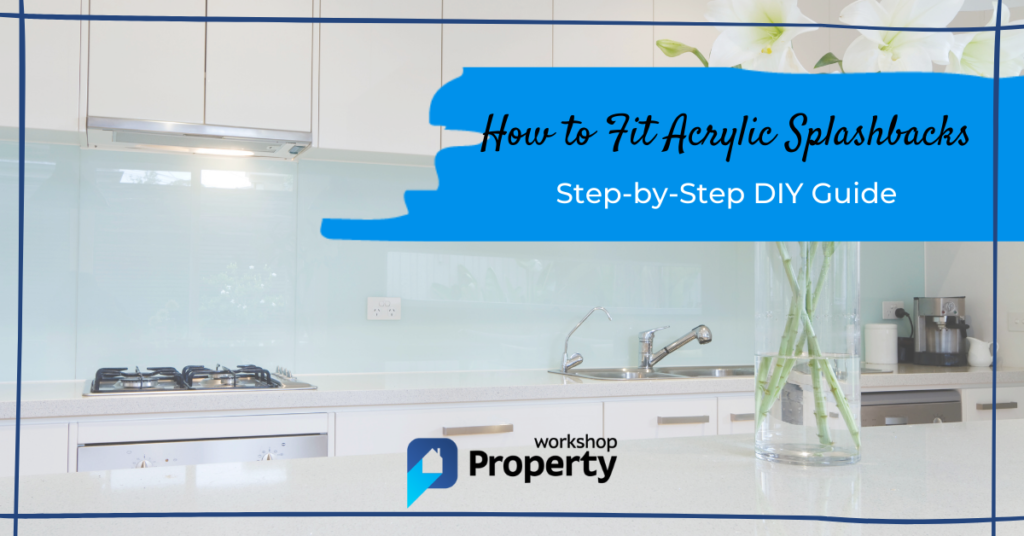 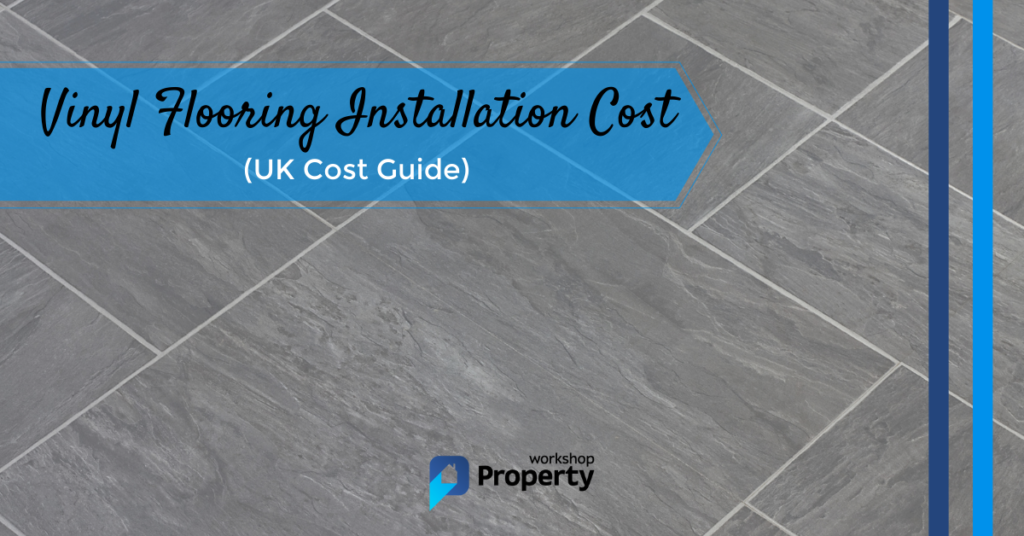 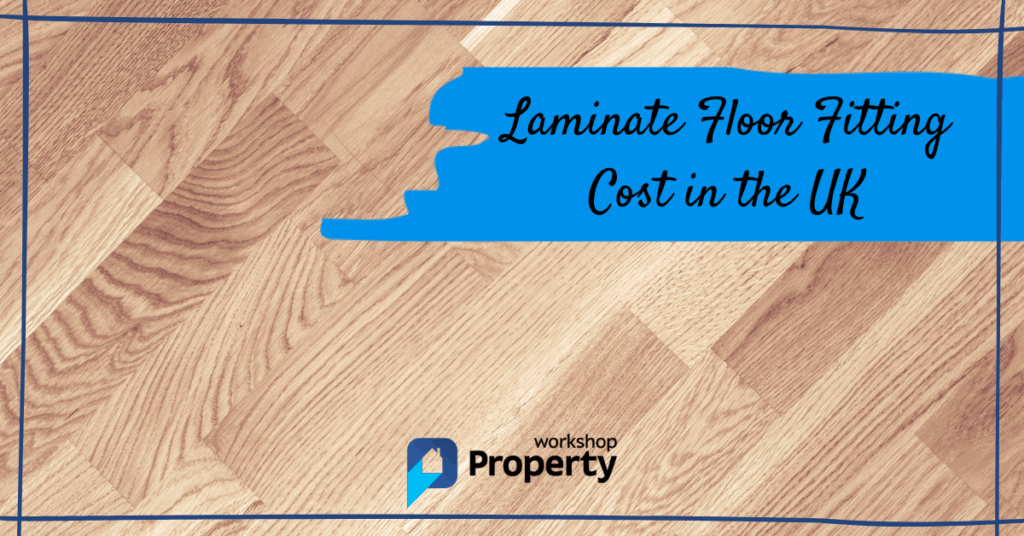