The 1970s have a lot to answer for in the interior design stakes. You only have to think of avocado bathroom suites and Artex to realise that. One of the worst decorating trends of the era, though, has to be the compulsion to install polystyrene ceiling tiles.

These unsightly tiles have long since fallen out of favour – as well as being considered a fire risk!

Unfortunately, they’re not the easiest feature to get rid of. Our simple guide on how to remove polystyrene ceiling tiles will make it as easy as possible to bring your home up to date – and improve its safety in the process.

You might have noticed that we’ve listed ‘elbow grease’ amongst the materials you’ll need to remove polystyrene ceiling tiles. The fact is that this is a time-consuming and tiring job.

If you are going to do it, make sure you start the process at a sensible time. You don’t want to be trying to fit it into a Friday afternoon.

Before you get down to it, you need to get the room ready for what is a major – and messy – job. Remove as much of the furniture and other contents of the room as you can.

Cover what remains, including the floor, with a tarpaulin or a dustsheet. For more help protecting your room, check out this guide on preparing a room for a huge mess.

You should then look to cover yourself. Long sleeves, gloves, goggles and a mask are a good idea for this job. If you want to know more about protecting yourself when DIY-ing, the guys at DIY Tips have put together a really handy guide.

Set up a sturdy stepladder in one corner of the room. Slide your wide scraper between the ceiling and the tiles. Tap it as far under the tile as you can, using your hammer.

Your aim here is to break the bond between the tiles and the glue or adhesive holding them up.

To help the process along, you can jiggle the scraper up and down a little to prise the tiles away. Always be sure to keep the scraper at a shallow angle to the ceiling. You don’t want to scratch or otherwise damage the ceiling itself any more than you have to.

Pro Tip: How difficult this part of the process becomes will depend on how the tiles were put up in the first place. Some are glued all over, while others will only have dabs of adhesive in the corners or edges.

Either way, you’re much better served by moving your ladder more often, rather than overreaching and doing yourself a mischief.

3. Getting Rid of the Remaining Adhesive

You might not want to hear it, but once you’ve removed all the tiles, your job is only half done. Your ceiling will still be spotted with (sometimes fairly significant) blobs of glue or adhesive. You now have to work your way back across the ceiling, removing these devils.

What you’ll want to do is to gently warm up each blob with your heat gun, so that you can then more easily scrape it off. Deal with small areas at a time and then wipe your scraper with a rag to remove excess glue, before moving on.

Pro Tip: Never get your heat gun closer than about 12-15cm from the ceiling. You don’t want to risk scorching the actual ceiling surface. For the same reason, it’s good to move the heat gun gently from side to side as you use it. That will ensure that the heat doesn’t concentrate on one spot for too long.

4. Assessing and Repairing the Ceiling

With those horrible tiles out of the way, you can see exactly what you’re working with ceiling-wise.

The chances are that there will be some damage to deal with. Even if you were really careful, getting rid of that glue will probably have taken off some of the old plaster. Polystyrene ceiling tiles were also often put up to mask an already damaged ceiling.

The best-case scenario will be that you just have to dab some Polyfilla into small gaps or cracks. If the ceiling’s in slightly worse shape, you might want to check out our guide to ceiling repair.

If removing the tiles has revealed a complete train wreck, check out our guide to plastering a ceiling.

With the tiles out of sight and out of mind, it’s time to get the ceiling looking spick and span. If you’ve filled some small cracks and holes with Polyfilla, you’ll want to sand those areas to get them nice and smooth.

When the ceiling’s repaired and sanded, give it a good clean with sugar soap or something similar. You’re then ready to finish the ceiling as you see fit.

That’s how to remove polystyrene ceiling tiles and banish those unsightly reminders of the 70s from your home for good. It’s not a complicated process, but it does take a fair bit of skill, a good dose of time and lots of patience.

If you don’t fancy doing this job yourself, find top-rated handymen in your area on Rated People.

For more tips on removing ugly tiles, check out our guide to removing wall tiles. 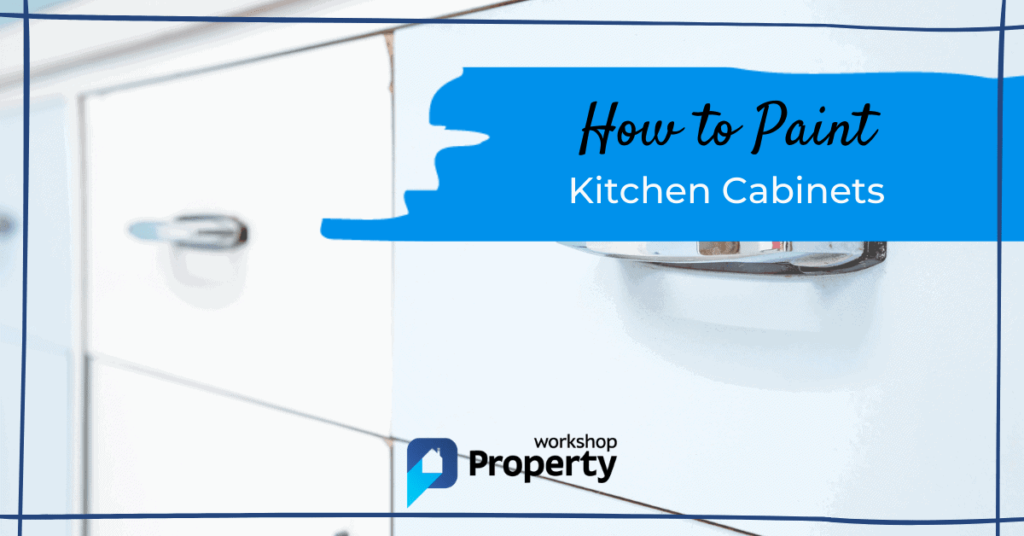 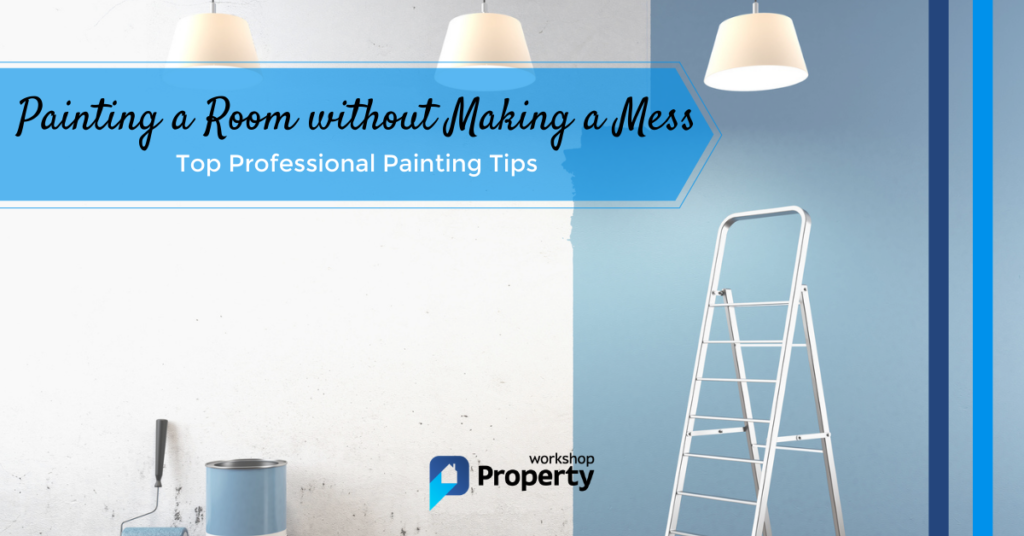 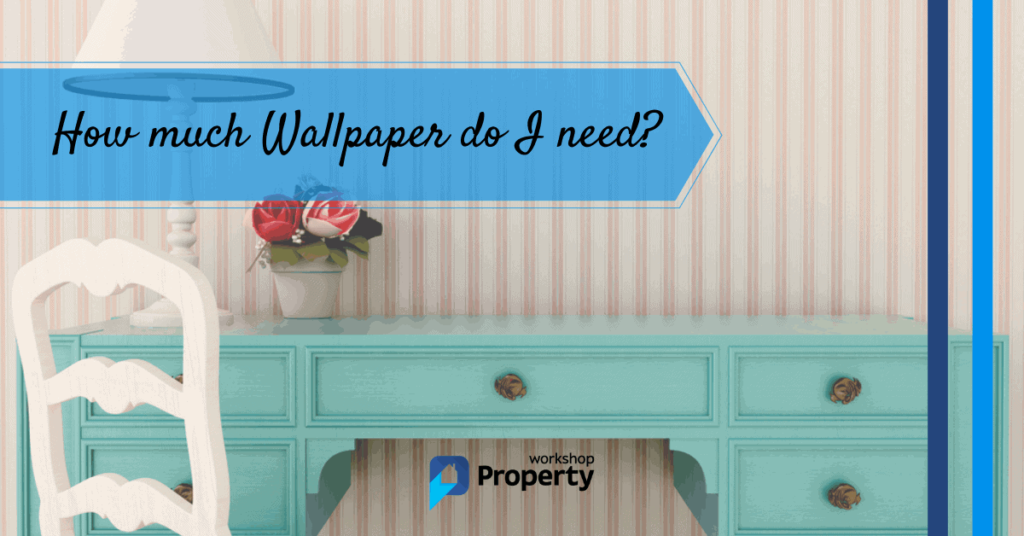